All Music Tree group courses for children age 0 to 8 are based on my research on body music for children, the latest information of neuro music and underpinned by Gordon’s Music Learning Theory. 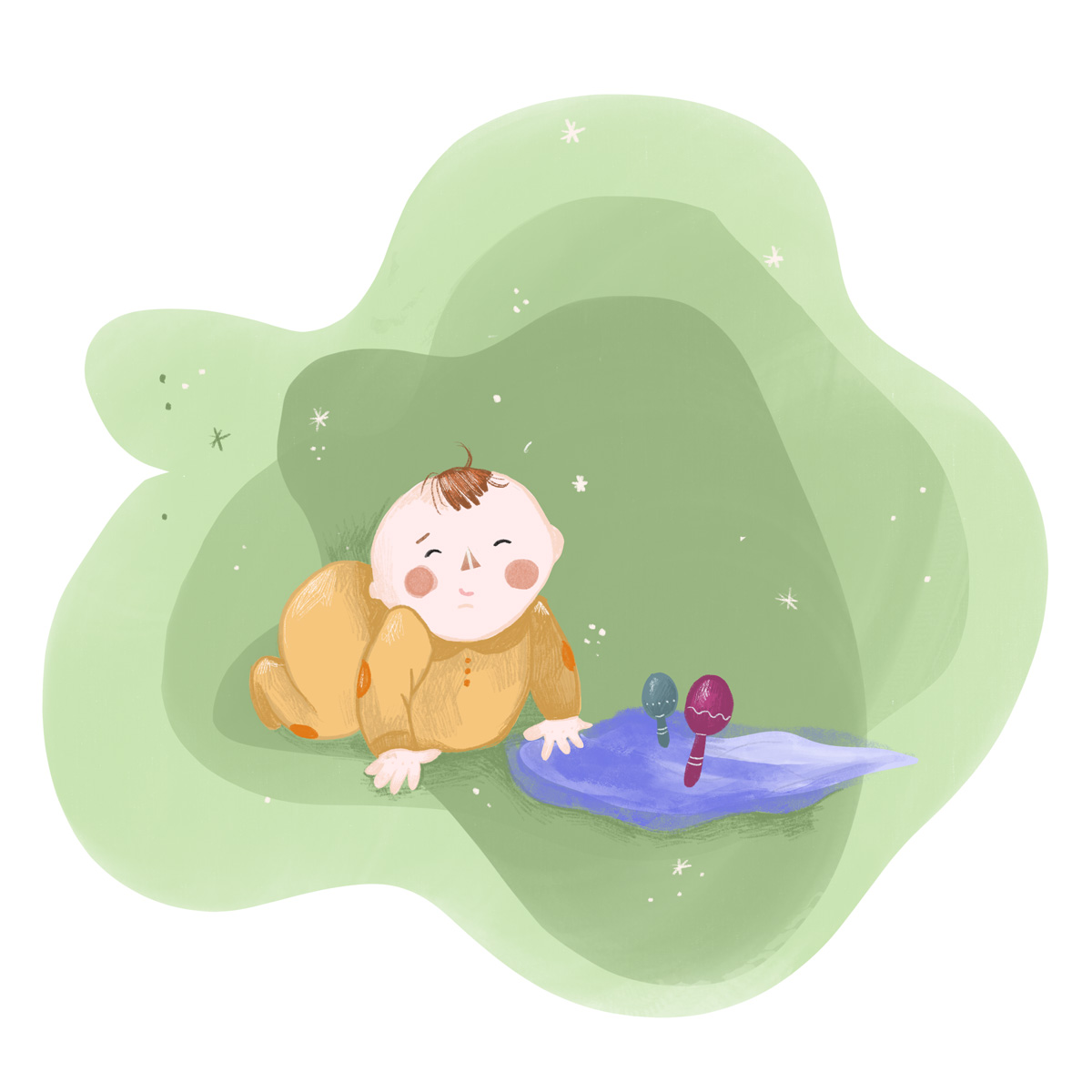 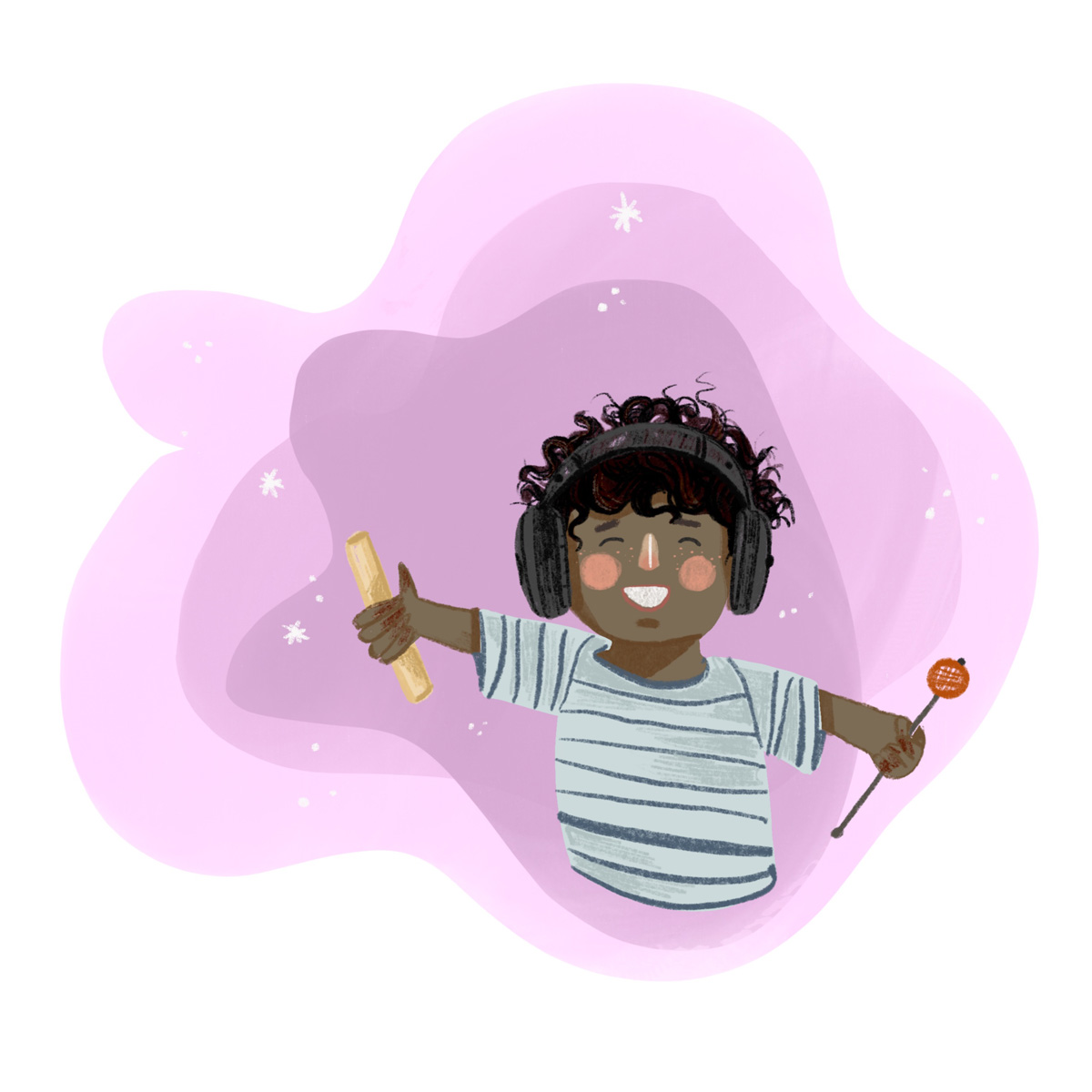 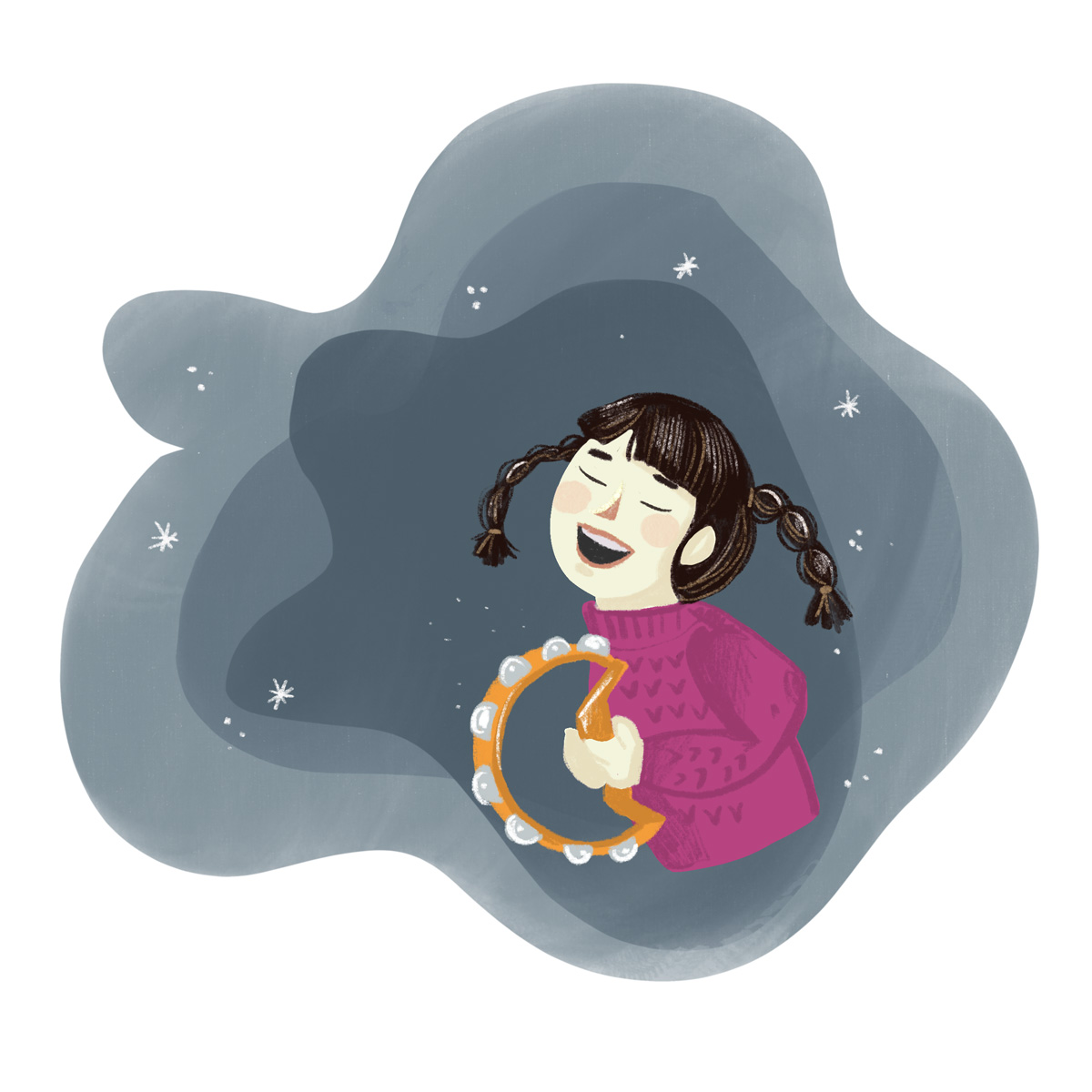 What is Gordon’s Music Learning Theory?

Music Learning Theory, developed by Dr. Edwin E. Gordon, is a fun and engaging approach that explains the process behind music learning. Gordon started developing his theory at the University of Iowa in 1979 and his model for music education has been continuously researched. Its influence in the States, Asia and Europe has been ongoing for a numbers of years. Music Tree is the first school in London to follow this philosophy.

The primary principle of this child-led approach is Audiation. Audiation is the term Gordon coined in 1975 to refer to the comprehension and internal realisation of music, together with the sensation of an individual hearing or feeling sound when it is not physically present. Gordon suggests that “Audiation is to music what thought is to language”.

Do you have any question?